All views expressed on this site, on my blog and on my Twitter and Facebook accounts are my own and do not represent those of any organisation that I belong to or of the hosting company

West Berkshire Council are proposing to allocate Whitehart Meadow as a site for 100 homes in the draft of its new Local Plan. This is despite the fact that there are several reasons why most or all of the site should not be built on. This is for the following reasons:

The site was put forward for housing in the last Local Plan but was rejected for reasons 1-4 above and following advice from the Environment Agency.

The site has been labelled “RSA16” in the draft plan. 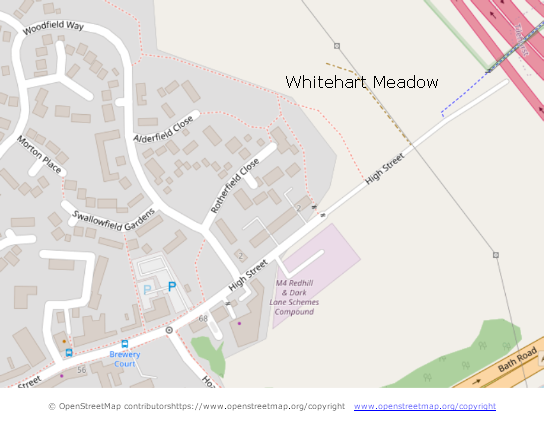